Last year, the journal Neuropharmacology devoted a whole issues to psychedelics, called “Psychedelics: New doors, altered perceptions” with an introductory article by Belouin & Henningfield stating “Accumulated research to date suggests psychedelic drug assisted psychotherapy may emerge as a potential breakthrough treatment for several types of mental illnesses including depression, anxiety, post-traumatic stress disorder, and addiction that are refractory to current evidenced based therapies. This research equally shows promise in advancing the understanding of the brain.”

There are many other disorders where psychedelic-assisted psychotherapy is demonstrating potential for improving treatment outcomes. For example, a meta-analysis on alcohol dependency, smoking cessation, helping distress in terminal illness, and of course, important developments for the treatment of PTSD. Studies on anxiety, OCD, opioid dependency, dementia-related distress, and anorexia are also being worked on.

Private sector and universities/research institutions are working diligently on the potential impact of psychedelics on human well-being and health. For example, COMPASS life sciences company is working on a phase IIb psilocybin dose-ranging study with 216 patients suffering from treatment-resistant depression, intending then to move onto a major phase III study to better help those suffering from this common and difficult to treat disorder.

In May 2018, then President Trump signed the Right to Try Act, suggesting allowances for terminally-ill patients to use psychedelics for treatment.

Denver, Colorado, becoming the first city to decriminalize psilocybin in May 2019. Oakland and Santa Cruz, both in California, have decriminalized psilocybin by January 2020.

The US Food and Drug Administration (FDA) has given psilocybin therapy for treatment-resistant depression (as well as MDMA for PTSD) ’Breakthrough Therapy’ designation. This classification means that the treatment has demonstrated significant potential in early clinical trials, opening the way for the FDA to expedite subsequent development and review processes. The major Clinialtrials.gov database lists 31 research trials using psilocybin (that are recruiting, active or completed), 9 using LSD, and a further 45 using the psychedelic-linked MDMA.

In November 2020, Oregon voters passed Ballot Measure 109, decriminalizing psilocybin and also legalizing it for therapeutic use. While state and local initiatives to decriminalize and legalize the use, sale, and possession of psilocybin are ongoing in the United States, it is illegal under federal law. 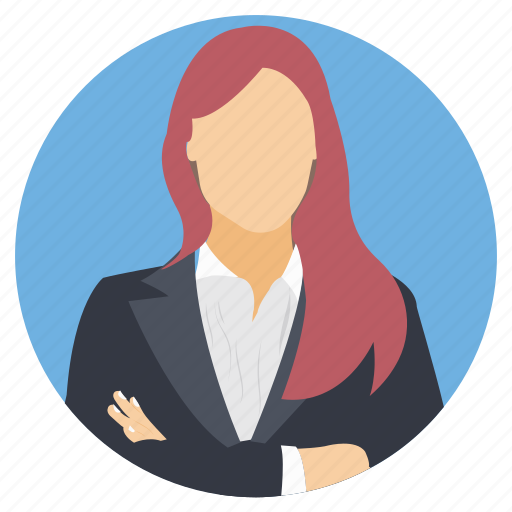