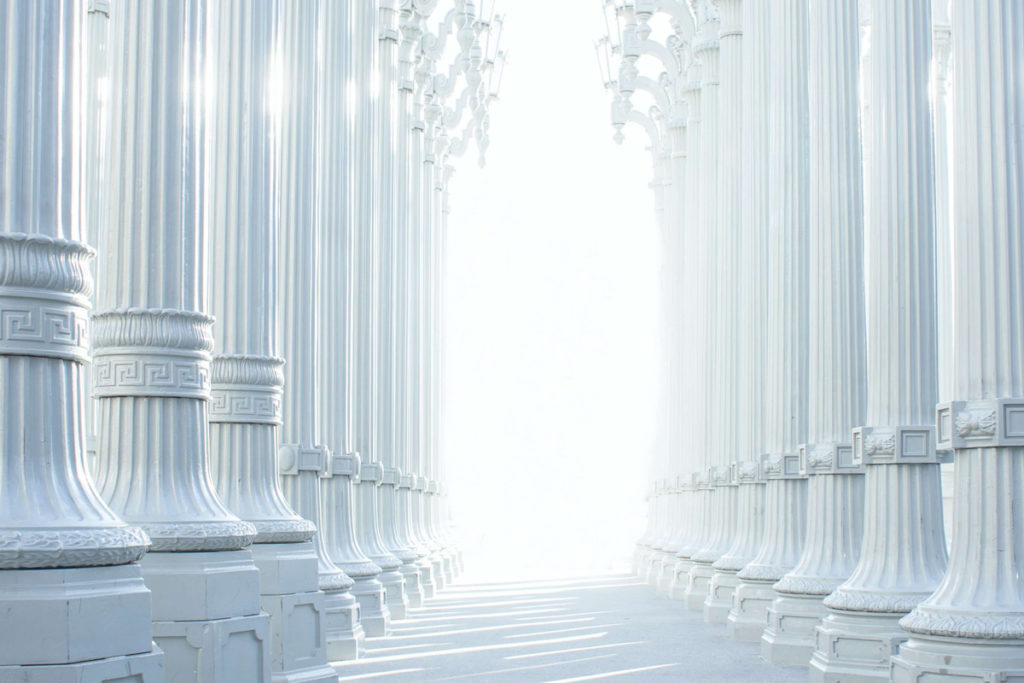 In May 2018, then President Trump signed the Right to Try Act, suggesting allowances for terminally-ill patients to use psychedelics for treatment.

Denver, Colorado, becoming the first city to decriminalize psilocybin in May 2019. Oakland and Santa Cruz, both in California, have decriminalized psilocybin by January 2020.

The US Food and Drug Administration (FDA) has given psilocybin therapy for treatment-resistant depression (as well as MDMA for PTSD) ’Breakthrough Therapy’ designation. This classification means that the treatment has demonstrated significant potential in early clinical trials, opening the way for the FDA to expedite subsequent development and review processes. The major Clinialtrials.gov database lists 31 research trials using psilocybin (that are recruiting, active or completed), 9 using LSD, and a further 45 using the psychedelic-linked MDMA.

In November 2020, Oregon voters passed Ballot Measure 109, decriminalizing psilocybin and also legalizing it for therapeutic use. While state and local initiatives to decriminalize and legalize the use, sale, and possession of psilocybin are ongoing in the United States, it is illegal under federal law.

Emerging research on the potential therapeutic benefits for healthy individuals 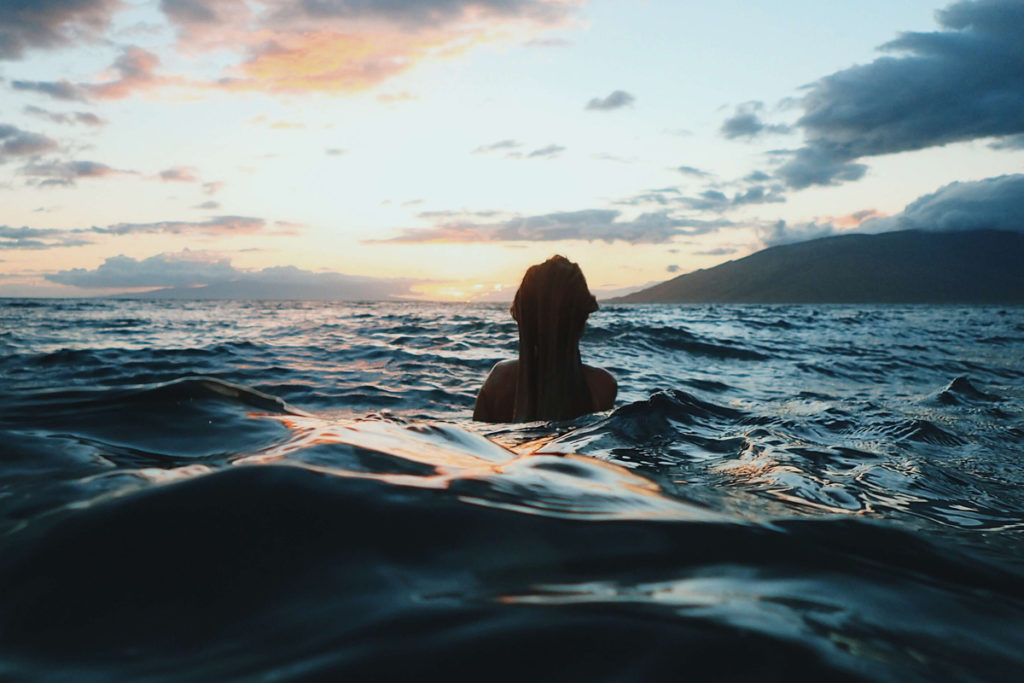 Emerging research on the potential therapeutic benefits for mental health? 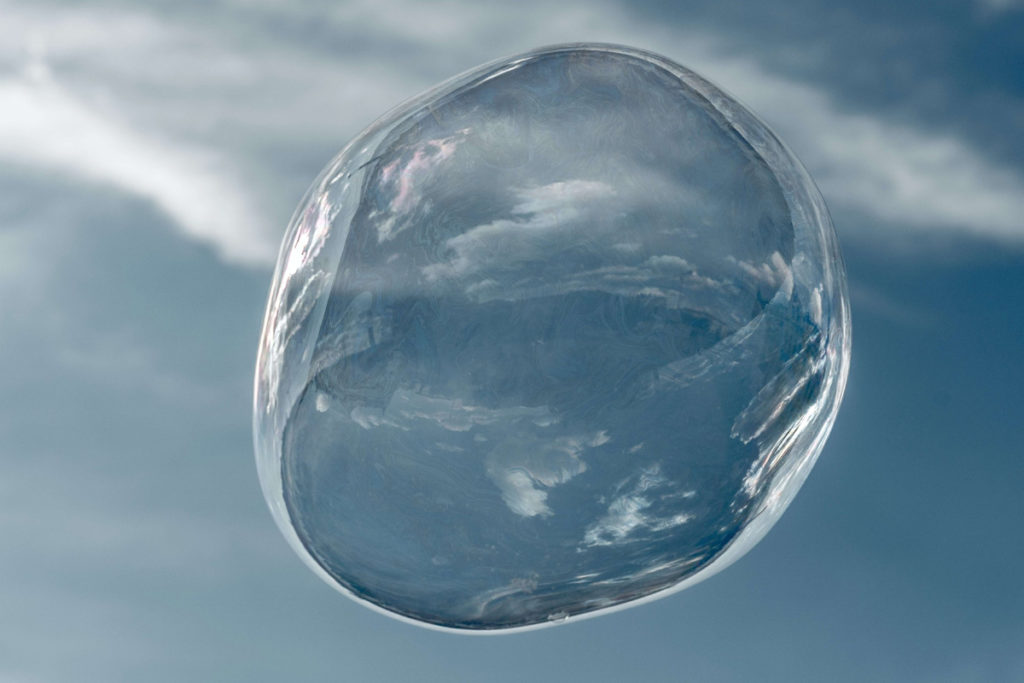 What are the risks involved?